OVERVIEW OF ALL COURSES 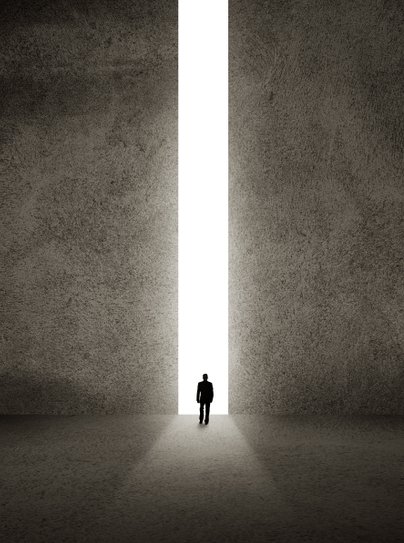 On the Ability to Sense Beyond the Matter Faculties

As with any study or science, whether this belongs to the present-day reality setup or the many other realities in our sector, the conclusions made from the observed material are bound to be in alignment with the deployed consciousness capacities and our frames of references into which we interpret the perceived information and the observed material.

We cannot go beyond our scope of reality understanding, unless we learn to dynamically triangulate our data between dissimilar complex information systems, nor can we breach the limitations of the human mind unless we enhance our awareness potentials utilizing the methods of the original higher order civilizations to develop the gene code imprints and energy fields, behind the current organic bio-vessel, back into their abilities to embrace our original consciousness abilities.

What is Alternate Reality Perception?

Most people perceive within, the defined by sciences, normal range of the frequency spectrum and the vibrational dynamics determined by the cellular rotation angle and by that the cellular electromagnetic fields. This ensures the, for now, determined interference pattern in alignment with the energies processed by the Earth´s magnetic field as well as the ELF settings of the Schumann Resonance. Our cells vibrate in alignment with these and by that create our perception of reality, again within the generally accepted energetic 5%.