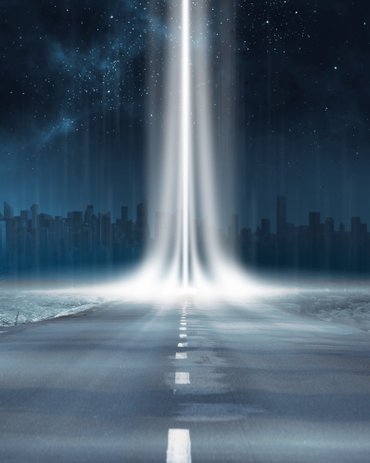 LEARNING HOW TO PROGRESS

The HAL Classes & Courses are for the ones who are ready to take responsibility for their own path of evolution, following the guidelines of the higher order sciences. It is for the ones, who are not afraid to let go of their lower order human behaviours and who are willing to strive for, and integrate, the higher order human ways and capacities into this bio-vessel.

Only the engaged and committed will achieve the higher order awareness, accomplished via their constant strive, inner work and the ongoing motivation to activate themselves, along with the willingness to face the hardship this entails of loses, turmoil and changes.

The HAL Material is built up to accomplish the HAL Project goals and the processes needed for a higher awareness lifestyle.

WHAT CAN YOU DO WITH THE HAL CLASSES & COURSES?

The goal of the classes is to develop your core skills of how to work with energy and consciousness, so that you can reclaim your own path of evolution.

Plus, the functionality of the lower order mind and emotions can only blossom into new potentials, if the lower order fields are watered with the correct nutrients. To be able to receive the inflow of higher order energies, which are part of our world and the worlds around us, we must develop new skills of life.

We are in an altered-from-the-outside-environment, as it custom for all terrestrial systems carrying organic-energetic lifeforms living under the grand cycles of cosmic progression and evolution. To be able to do the work required to survive the future ahead of us, we must change our perception of what realities are and of how organic life came to be in these realities. That lifeforms are engineered, and not “created” by divine beings, and that worlds have come about as a developmental process performed by highly evolved other-dimensional races by the means of holographic energy, technology and consciousness. We used to be such a highly evolved race.

The purpose of this system has always been to get as many of the human and humanoid races back into the highest evolutionary cycles under the Ancient Ones. Thus, the goals of our clearing work have not changed. Only the races present here and the energies around us have changed, i.e. the environment, but the work remains.

Before we entered this system, we came from worlds belonging to the Cosmic Planes of Existence. The current environment only asks of us to recreate the original genetic structure we had before the timeline event and the Pillar Project. And we are to use what is left in us of viable genetics to do so – both the good and the bad.

The HAL Progression Work has thus become an invitation to enter the original timelines, connected to the ancient worlds. Yet, that invite also holds a demanding opening into the long-standing issues between the ancient races and a push to remember the complex laws and rules amongst these races, along with the many reasons for the ancient wars and failures of these races and their crumbling worlds.