The HAL Sciences Adapting to the Future of Our Reality

We are the Innovators of the Systemic Future

What is the process of innovation utilizing the higher order sciences? How can we invent new perceptions of reality and work to match the futures to come?

How can we choose a future that suits our goals and ideas of a better world?

To move beyond this reality, the correct sciences of what we truly are, how we are constructed energetically, as well as how we change our energy system code configuration and vibrate our consciousness units into a higher order density domain configuration of our system, and relearn the higher order sciences needed to align energetically and consciously with the future realities and their worlds beyond our current system. Obtaining the true knowledge is thus understanding how to work with energy and how to transform the holographic code systems behind all lifeforms and systems of reality.

We come from all paths of life and from all times, joined together with the sole purpose of changing the future of our system. Changes take time...so, we work patiently, using the higher order sciences to reach our goals.

Changes only happen when the momentum of the timeline, we are working on, has reached the credibility point, where the existing timeline alters its trajectory.

The HAL Sciences of the Future

All holographic realities work within the dynamics of interdependence, consciousness interaction potentials and complex information systems. Thus, to change the world, we must change these patterns of the past, to adapt the presence and from that set a new course for humanity.

The HAL Sciences focus on the challenges of the innovators within our human collective. We come from all paths of life and from all times, joined together with the sole purpose of changing the future.

Changes take time...so, we work patiently, using the higher order sciences to reach our goals. Changes only happen when the momentum of the timeline, we are working on, has reached the credibility point, where the existing timeline alters its trajectory. 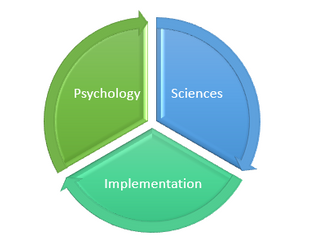 The HAL Sciences for the Future is a new segment of study:

Studying the higher order sciences cannot be done in the manner, most are accustomed to from the general human educations. Instead….

Most people perceive within, the defined by sciences, normal range of the frequency spectrum and the vibrational dynamics determined by the cellular rotation angle and by that the cellular electromagnetic fields. Our cells vibrate in alignment with these and by that create our perception of reality, again within the generally accepted energetic 5%.

The HAL Sciences for the Future - Preliminary Ideas

Knowing about how the holographic-radiation-vibration reality networks and code streams work together to create reality fields and advanced lifeforms, are part of the future sciences.

The HAL Sciences Aim for Change

To be able to adjust to the code systems of the holographic density reality settings. we must relearn the sciences of the original universal lineages and their root races that once inhabited our solar system. 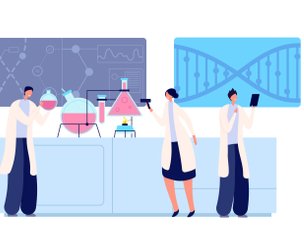 What type of world do we want? We must begin to build our matrix of change for a better future. 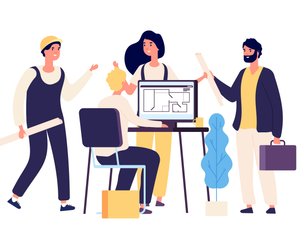 What would we create? Would we be the wise human beings, choosing the highest good of the many?

The HAL Project Online Library has a lot of give, and more to give in the years to come, as we shift into the new,

The universal laws govern the elevation cycles, which means that all reality fields are reset to their current functionality, original position and point of origin by their functionality, purpose and by the consciousness signature. 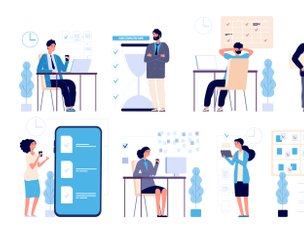 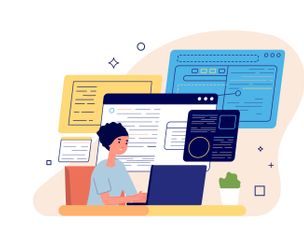 The future demands new perceptions of what a human is, and we are to develop into this knowledge. 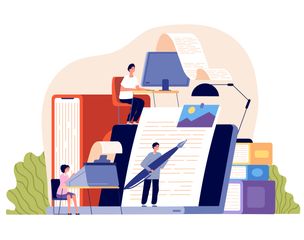 We learn by doing it, and how it enhances the ability to function in life with higher self-confidence.

The idea is to continue the work that was instigated with the Restoration Program (the Pillar Project) and the attempt to repair the original lineages of our reality. Of course, reality has changed since then (and the mission as such failed) and lots have been done to our reality after the hijhacking, but to be able to reconstruct our template and energy system, using whatever viable genetics we have got left, we need the to understand the  sciences of reality, the challenges and the purpose of us and our system, seen in the contect of the universal history.