We are the Innovators Creating the Future Worlds

To move beyond this reality, the correct sciences of what we truly are, how we are constructed energetically, as well as how we change our energy system code configuration and vibrate our consciousness units into a higher order density domain configuration of our system, and relearn the higher order sciences needed to align energetically and consciously with the future realities and their worlds beyond our current system. Obtaining the true knowledge is thus understanding how to work with energy and how to transform the holographic code systems behind all lifeforms and systems of reality. 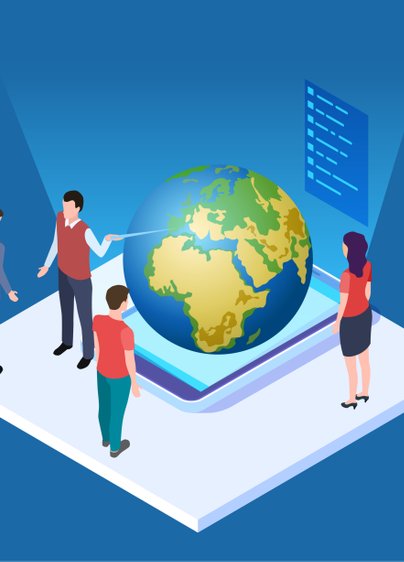 On the Ability to Sense Beyond the Matter Faculties

As with any study or science, whether this belongs to the present-day reality setup or the many other realities in our sector, the conclusions made from the observed material are bound to be in alignment with the deployed consciousness capacities and our frames of references into which we interpret the perceived information and the observed material.

We cannot go beyond our scope of reality understanding, unless we learn to dynamically triangulate our data between dissimilar complex information systems, nor can we breach the limitations of the human mind unless we enhance our awareness potentials utilizing the methods of the original higher order civilizations to develop the gene code imprints and energy fields, behind the current organic bio-vessel, back into their abilities to embrace our original consciousness abilities. 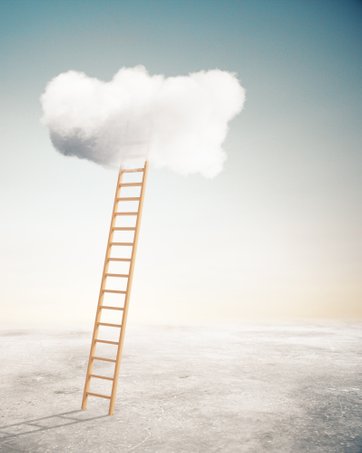 The HAL New Reality Project Discuss How We Can Deal With the New Highways of Density Energies....

Most people perceive within, the defined by sciences, normal range of the frequency spectrum and the vibrational dynamics determined by the cellular rotation angle and by that the cellular electromagnetic fields. This ensures the, for now, determined interference pattern in alignment with the energies processed by the Earth´s magnetic field as well as the ELF settings of the Schumann Resonance. Our cells vibrate in alignment with these and by that create our perception of reality, again within the generally accepted energetic 5%.

The Matrix of Change - A Dynamic Reality Model

The Matrix of Change, and the new reality programs to generate a highway for the future human communities, are part of an extra-systemic attempt to ensure a possible future humanity, living in our reality field. As they are provding a new energetic high-way for their projects, we are allowed to utilize the segments of the holograhpic insertions and code streams in our holographic upgrade or holographic transfer into the original density 1 outer domain settings. However, we have to transform the holographic energy units to match our energetic holographic configuration. 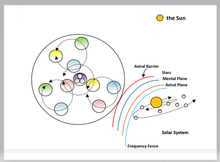 The Matrix of Change Illustrated 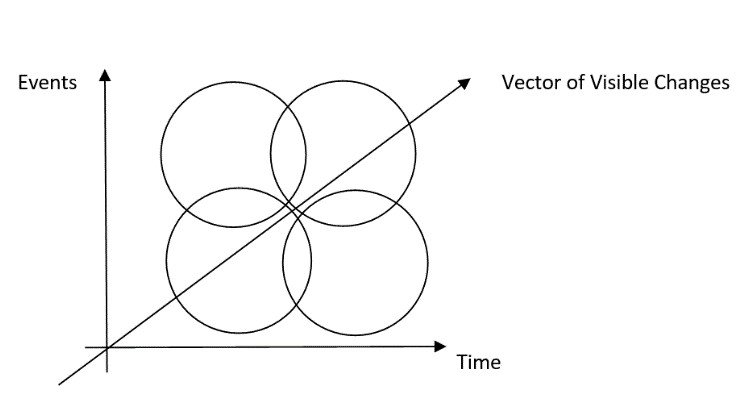 The growth rate in the matrix of change, in the overall holographic network, will go from the local 1:1 ratio into exponential systemic growth rates, tipping the reality matrix into completely new dynamics and processes. All due to the sum of the systems involved and their local amplification rates. 1+1 gives 2, and 2+2 give 4.

A matrix of change is a four-fold systemic-energetic transformational form of advanced technology, often driven by inserted reality programs and alteration of gene sequences. These technologies appear to us, inside the Enclosure, as if they are of alien origin. The fact is, they are an intrinsic part of our reality field and were engineered a very long time ago by other very advanced human civilizations that have preceded us.

It is Time to Learn New Ways of Being Human

Understanding the higher order sciences cannot be done in the manner, most are accustomed to. Instead….

It is Time to Learn Energy & Holographic Work

In this work, we are building a higher order energy system by utilizing the worked-with information of the New Reality Programs and their 4D-5D code systems in the knowledge that can be obtained. We are sharing the same highway but we are diving in our own version of vessels. The goal is to transform the lower order fields into its higher order equivalent as the higher order perception field.

To move beyond this reality, the correct sciences of what we truly are, how we are constructed energetically, as well as how we change our energy system code configuration and vibrate our consciousness units into a higher order middle domain configuration of our system are part of the higher order sciences needed to align energetically and consciously with the future realities and their worlds beyond our current system. Obtaining the true knowledge is thus understanding how to work with energy and how to transform the holographic code systems behind all lifeforms and systems of reality.

As part of the HAL Changemaker Open Resources, this google site holds the most important new reality updates regarding our reality field as part of the future humanities and the higher order scientific updates they want implemented

The deeper implications of the science releases will discussed in the HAL Future Sciences.

1. Understanding the Background of the NRPs

In the first course, we explore the holographic information systems behind our reality. Then, we shift focus into the systemic-dynamic insertions and how these are connected to our reality.

Read more in the Course Overview.

In the second course, we work with the holographic realities to get the correct frames of reference. The Matrix of Change article is explained along with the NRPs and how these are connected.

Read the Text Material in PDF.

Please write me an email, if you have questions to the HAL Online Courses or the HAL Academy.